I'm furious, spitting feathers. I've been caught, not once but twice by one of those insidious car parks, you know the ones, you get held up and arrive back to your car one minute over the allocated time, or, as in my case the allocated parking time changes from 3 hours to 2 hours and the signage is woefully inadequate, so pow they sting you for £90, yes £90!!!!!!!!!!!!............ And here's the sting, it took ten days to notify me so by then as a regular customer I had parked there again the next week! I wonder how many others got stung by the time change, I bet they made a tidy profit from that little stratagem.
Now I get that it's private land and they can do whatever they like with it and they do provide free parking for a limited amount of time, however the amount they charge for going over that time is completely excessive and not based upon any commercially justifiable loss to either the company or the landowner, and far exceeds the cost of parking to the landowner, it's just another example of greed.
I appealed with a very polite letter (resisting the temptation to tell them exactly what I thought of them). They replied requesting receipts and reduced it to £50 payable with 3 post dated cheques. After receiving my cheques and receipts they reviewed my appeal and "As a gesture of goodwill" waived the fine and returned the cheques, great result. I don't think I will be so lucky with the next one though as I can't find my receipts :-( 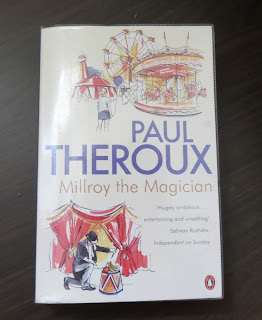 Millroy The Magician by Paul Theroux
The story begins at the Barnstable County Fair. The narrator is Jilly Farina, a 14-year-old girl. Her mother is dead, her father is a drunk and she lives with her abusive grandmother. Jilly walks into a tent and her life is transformed. Fixing her with his hypnotic gaze, the Magician performs astonishing miracles. When she is later magicked into his trailer and Millroy promises to train her as his assistant, Jilly feels safe for the first time her short life.
But Millroy is more than a mere stage-show magician. A vegetarian and health fanatic, a possessor of healing and hypnotic powers, obsessed with nutrition and bowel movements, he is on a mission to change the eating habits of an entire nation, and through Jilly he has found the strength to preach his evangelical message. But as Millroy's messianic fervour grows so too do Jilly’s doubts about what he is up to. But Millroy knows that without Jilly there will be no magic.

There is no doubt that this is a dark, disturbing story but I found myself mesmerised by it, it captured my curiosity from the first page. Theroux focuses on two of America’s favourite interests – food and religion. He takes pot-shots at all kinds of icons, from pompous religious types, organic food fanatics, to children's TV. However about half way through I was speed reading because there was so much repetition. I finished it because I wanted to know what was going to happen, I wasn’t disappointed, I enjoyed it, but I’m not sure what did happen, was Millroy a prophet looking for an apprentice, was he good or evil, was he human – the reference to his skin being stone cold. I don’t think he was a predator, although Jilly did say she thought he had been watching her all along. I think he needed Jilly to want him voluntarily, he needed her youth and energy to be the one to continue his magic and eventually educate the world about good healthy eating. He did also offer a better life to the sons and daughters, although they became disturbing. I would recommend it but not for the faint hearted.

He didn't know he could until he went into a pond that was deeper than he thought! we're used to paddling around in shallow streams. We have been doing a longer route for our morning walks, SL thinks  it will help her shed the few extra pounds that she has put on over winter. What is it with humans and their weight?! The route takes us along the side of a stream that opens out into a small pond. Rufus was ahead of us so we didn't see him go in, we just heard a lot of thrashing around. When SL got there he had a desperate panic look in his eyes and was frantically swimming towards the bank. He reached the bank but fell back in again. SL dropped her backpack, got his lead out, talked to him and thought if she could get his lead on she could pull him out. She didn't need to, he made one more herculean effort and leapt up the bank, soaking SL in the process! she didn't mind though as long as he was safe. He ran around like a thing possessed, leaping up and around, it was like relief on adrenalin. I wonder if he will go in again now that he can swim? I won't, Lurchers aren't generally lovers of water.


We've both been in the wars with injured feet 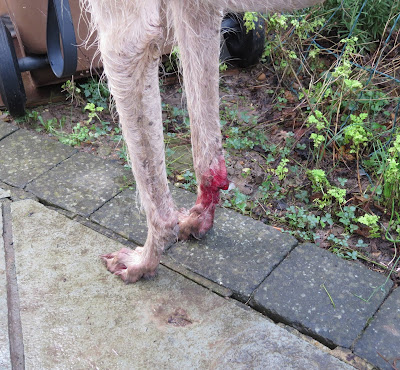 first Rufus a few weeks ago 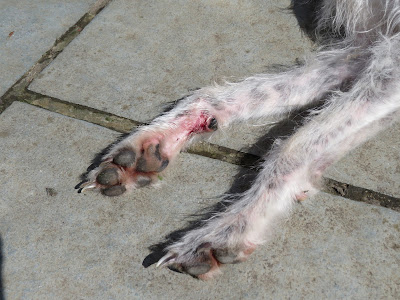 then me last week. And now Rufus is limping again! It's because we run around so much. 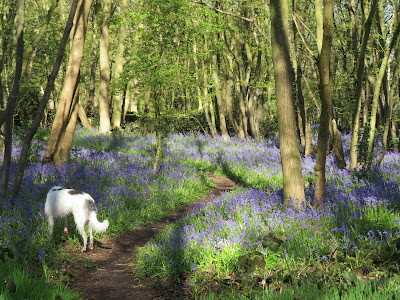 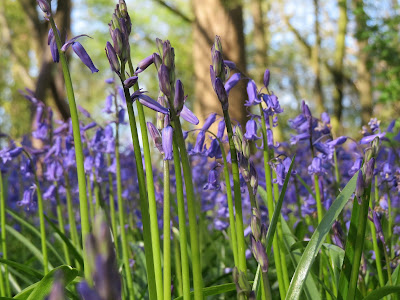 The scenery has been very pretty over the last few weeks, and now 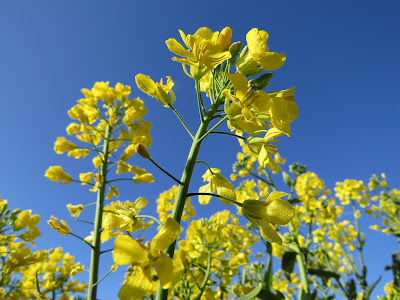 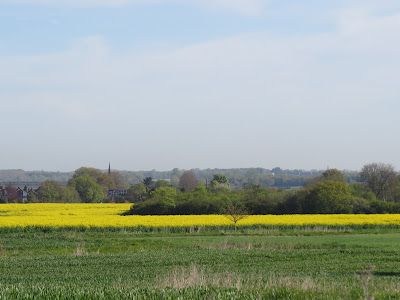 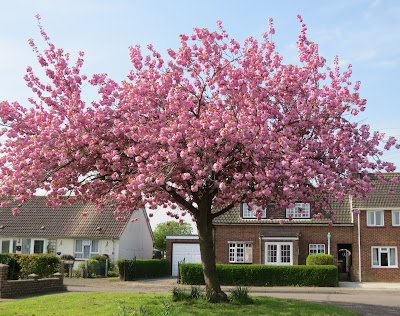 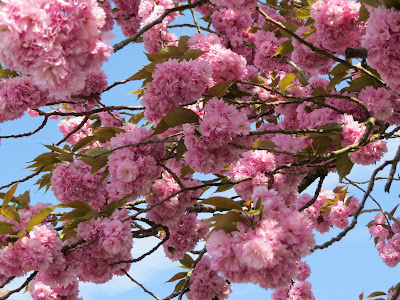 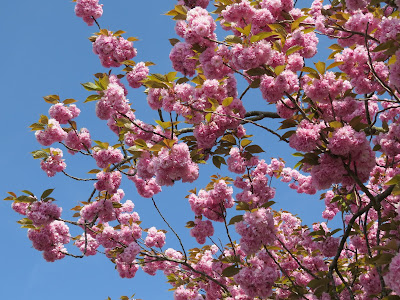 Rufus is fine now, back to his manic self running around playing with his toys!
Hope you have a good weekend

Email ThisBlogThis!Share to TwitterShare to FacebookShare to Pinterest
Labels: Buster, It's a Dogs Life, Rufus 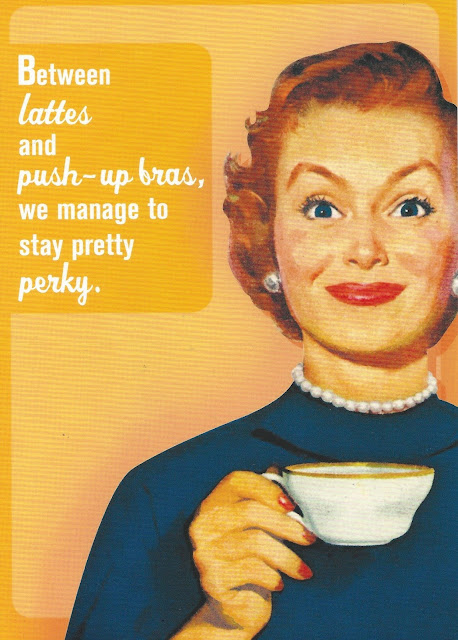 Add sunshine and warmth, voila - perfection, and the rest of the week is looking good too.
I feel so much better when the weather is warmer.
Everywhere birds are singing their little hearts out and the sparrows living in the bamboo plant
in my neighbour's garden are looking plump and healthy as they hop around the garden.
Sunshine and bird song perks me up, how about you, what perks you up?