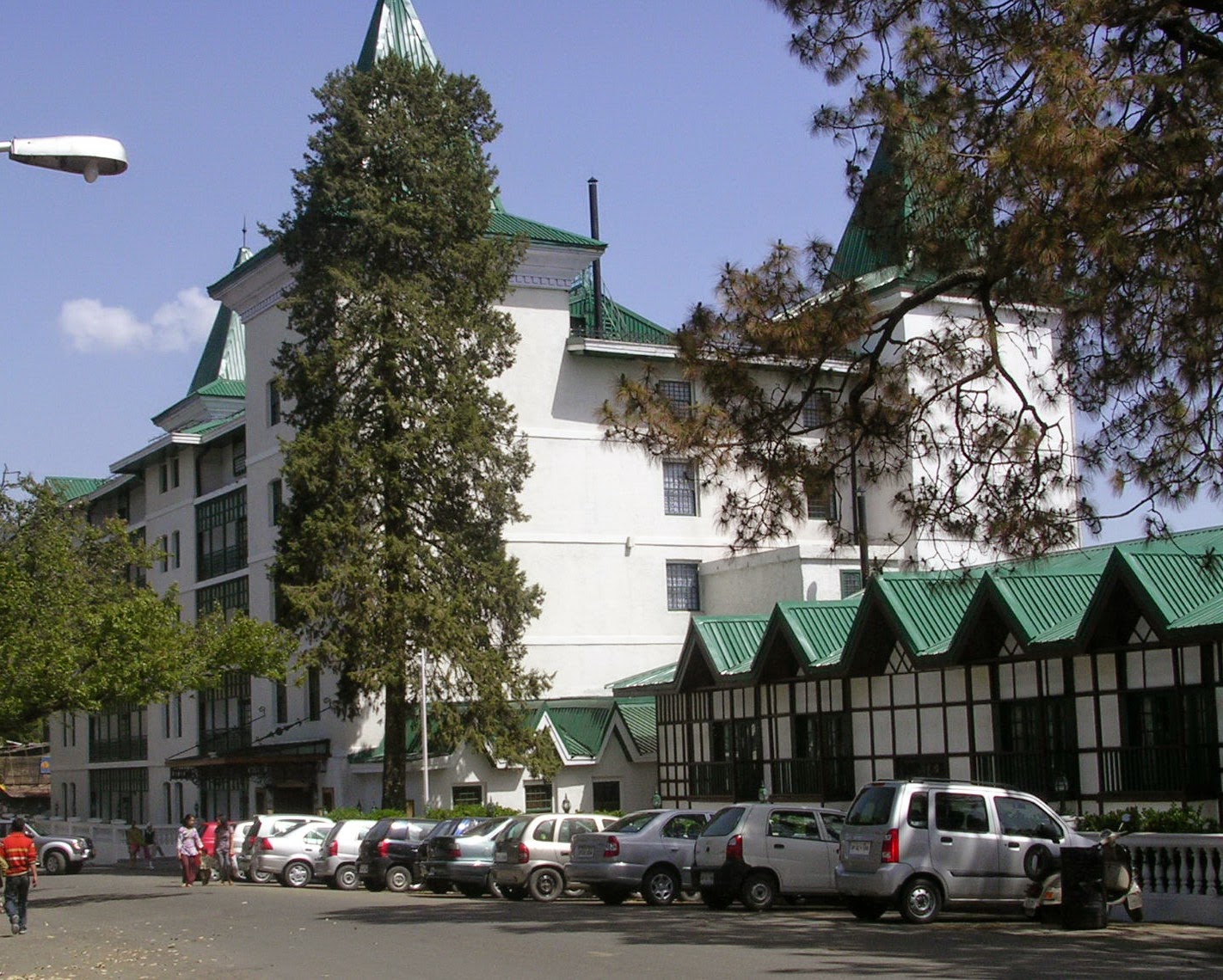 The beautiful Oberon Cecil hotel is reminiscent of a bygone era,
a celebration of colonial elegance and grace. 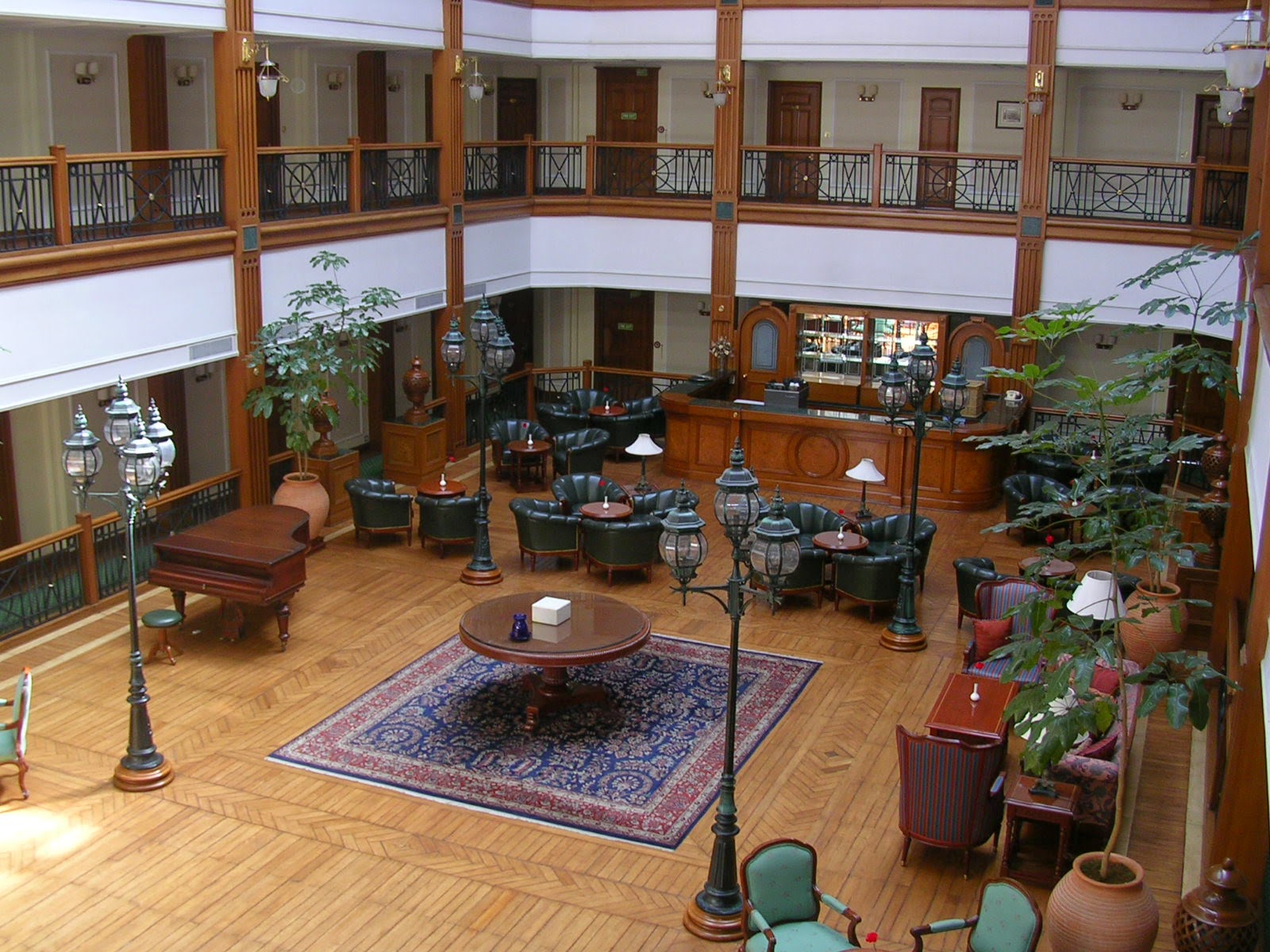 Restored to its original grandeur with wooden floors and period furniture it boasts fabulous views of the majestic Himalayan ranges. Built around a beautiful atrium the rooms offer splendid
views of the mountains and valleys.
Now called Rashtrapati Niwas, the Lodge houses the Indian Institute of Advanced Study. 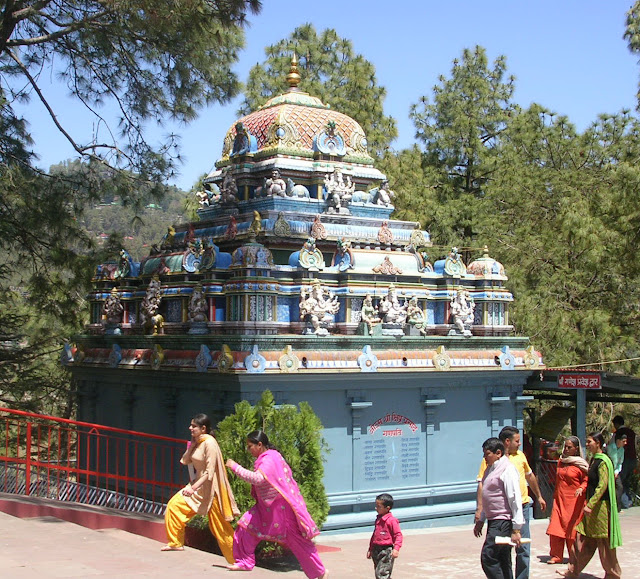 
The Mall isn't a shopping mall as we know them, but a wide pedestrian street where the colonial British and locals would stroll to see and be seen! A few locals were wearing jackets and cardigans and the schoolchildren were wearing their blazers and long socks! Although cooler than Delhi I thought it was gloriously warm. 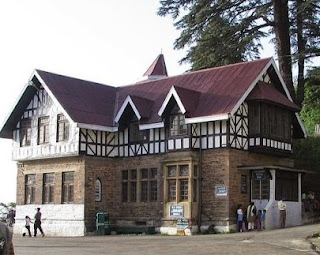 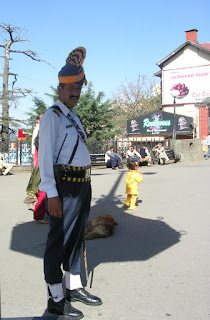 The library and a policeman at Scandal Point, so named because it is said that the king of Patiala had a crush on the daughter of the Viceroy of India and one day while she was taking a stroll in this place the king kidnapped her and eloped with her!
Shimla has some of the world’s finest examples of British colonial architecture, inspired by the Renaissance in England, the neo Gothic structures of the gaiety theatre, Tudor framed buildings, almost Dickensian.
The next day I had a much needed lie in, then took a taxi to the Mall lift (in 2 parts from the road up to the Mall), traffic isn’t allowed in the Mall. Did a bit of shopping, took a leisurely stroll back then had a fantastic full body massage at the hotel spa in a room overlooking the beautiful majestic Himalyan range. The best and most tranquil massage I have ever had. 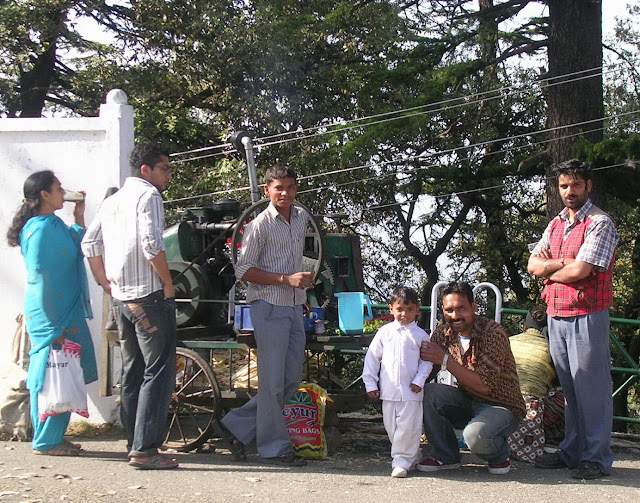 Many of the locals wanted to have their photo taken, this little boy was so excited to see his picture on my camera. The owner of the machine was making drinks. He put what looked like bundles of corn into the machine to make delicious looking smoothie type drinks. He offered me a free one but I didn’t know if any water went into them, I’m sure they were ok, and I felt very bad refusing, he really wanted me to have one, but I had just recovered and didn't want to risk being poorly again.
Posted by Polly 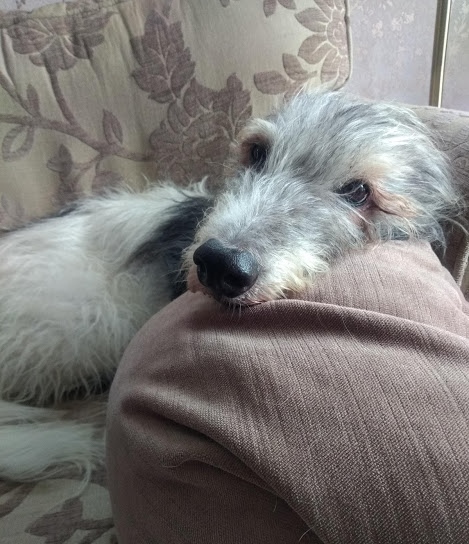 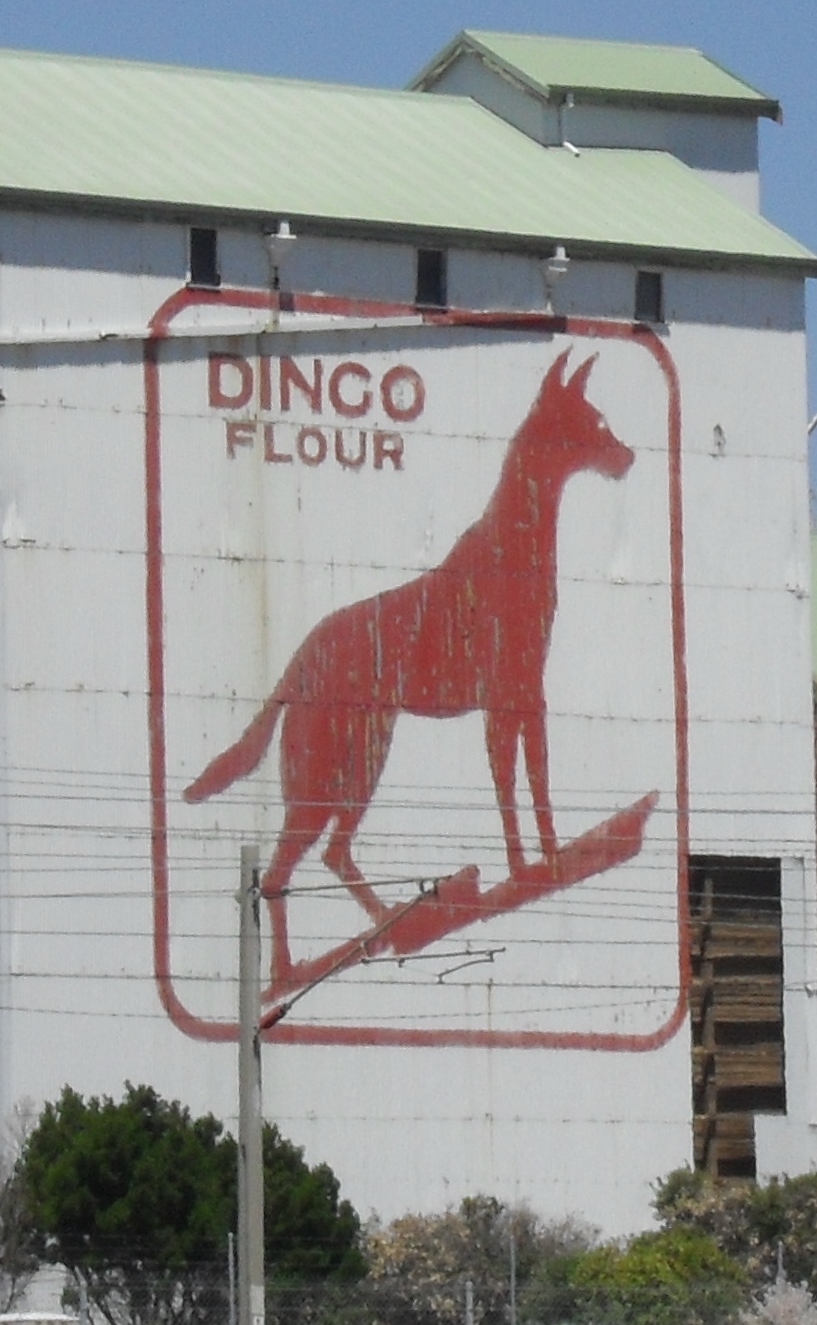 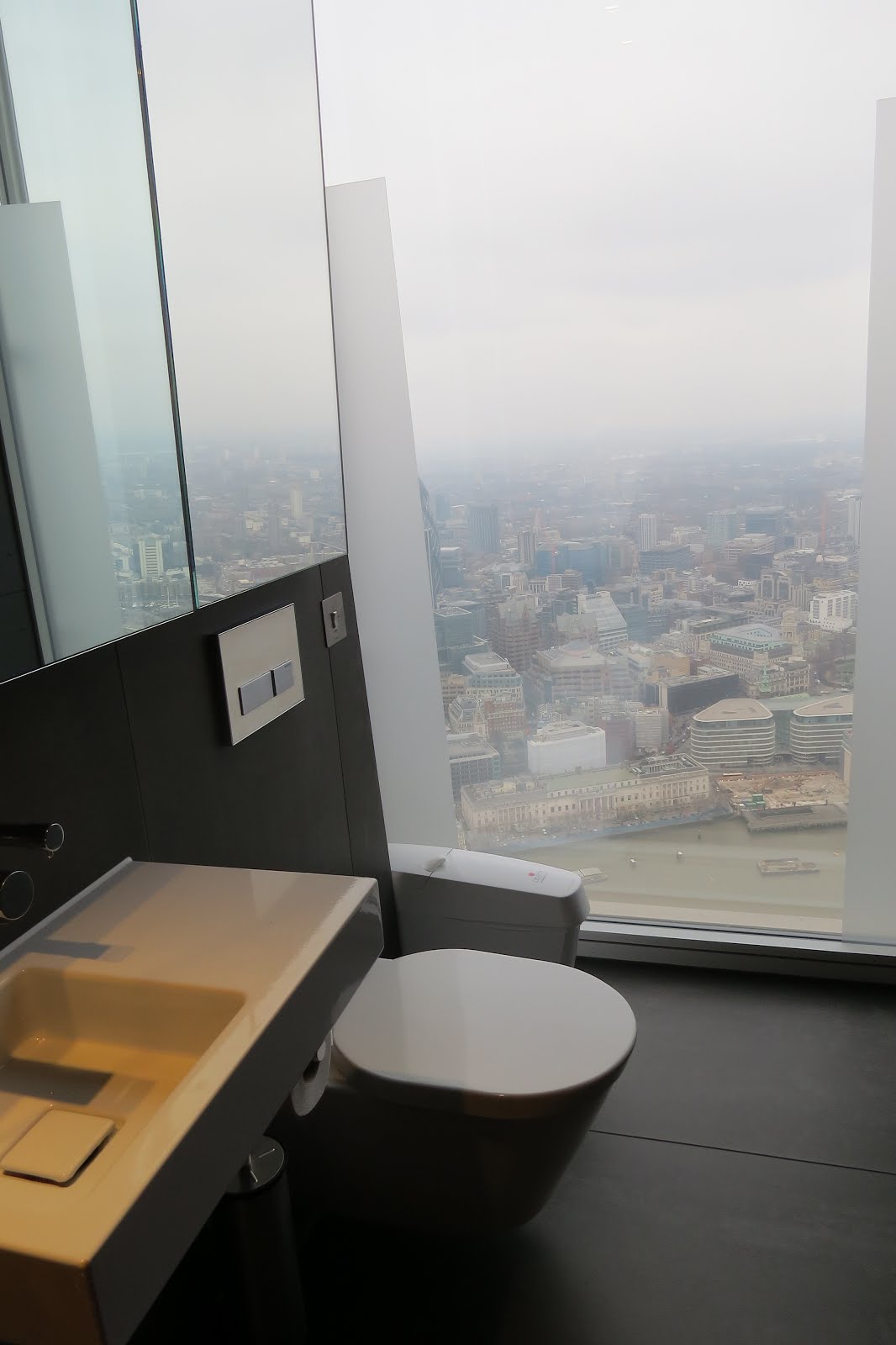 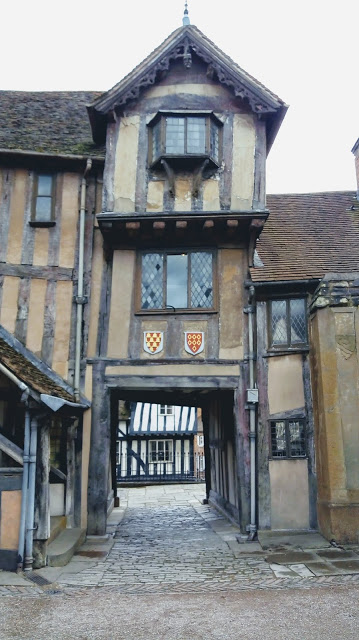 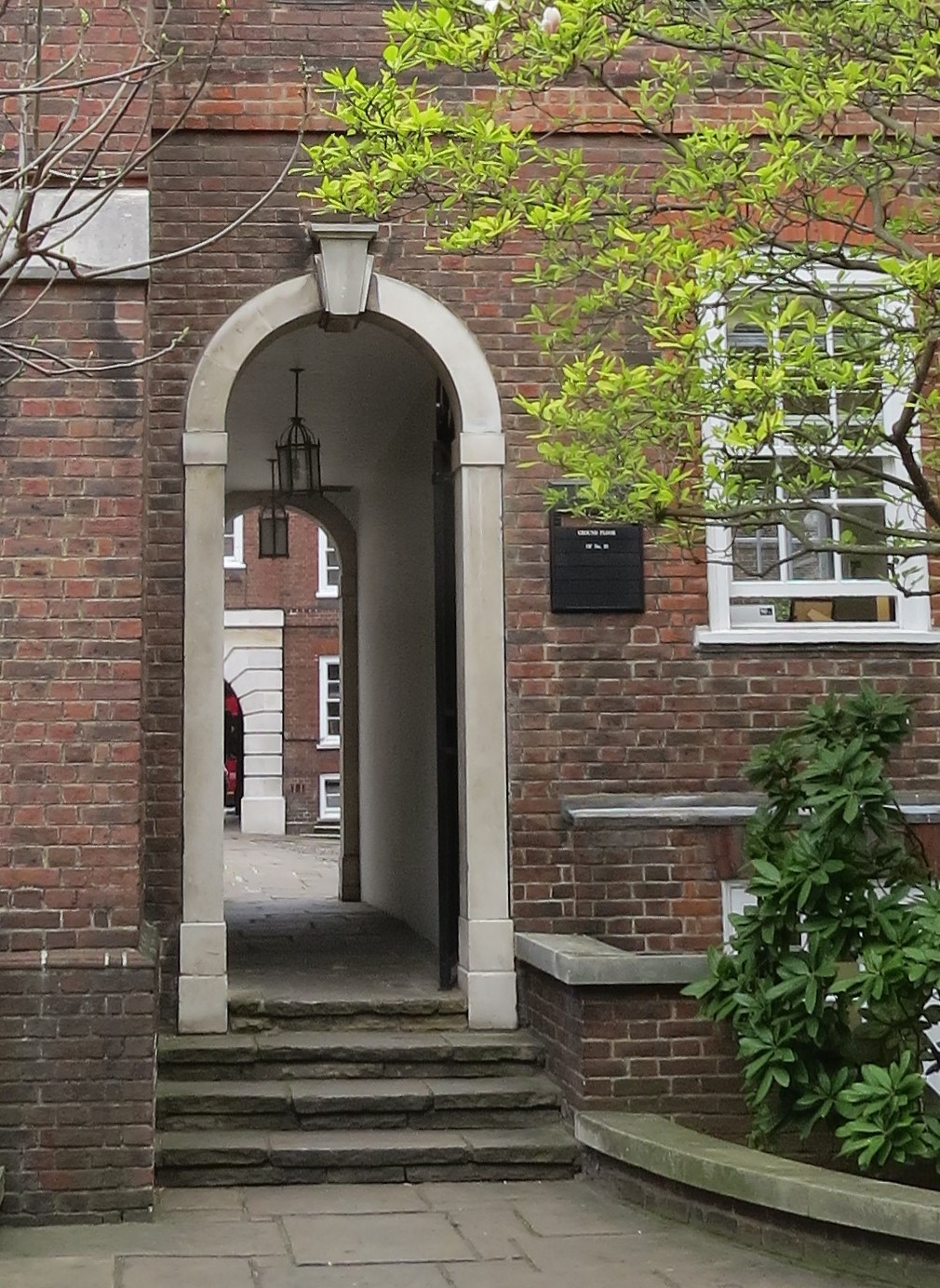 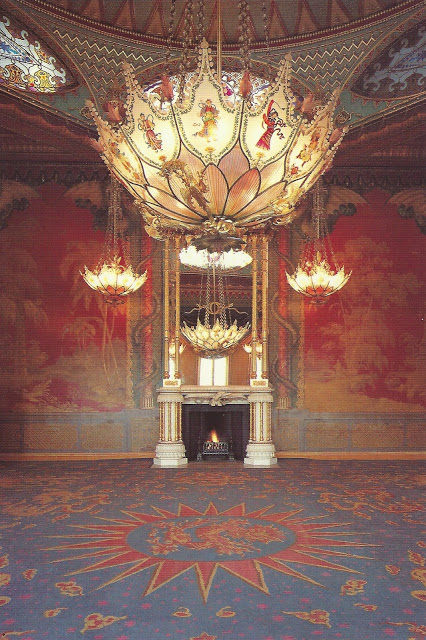 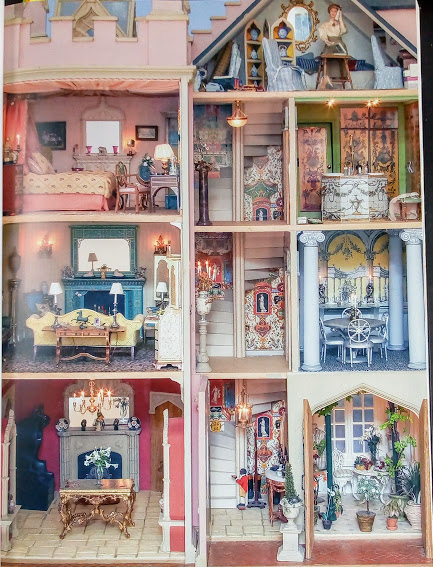 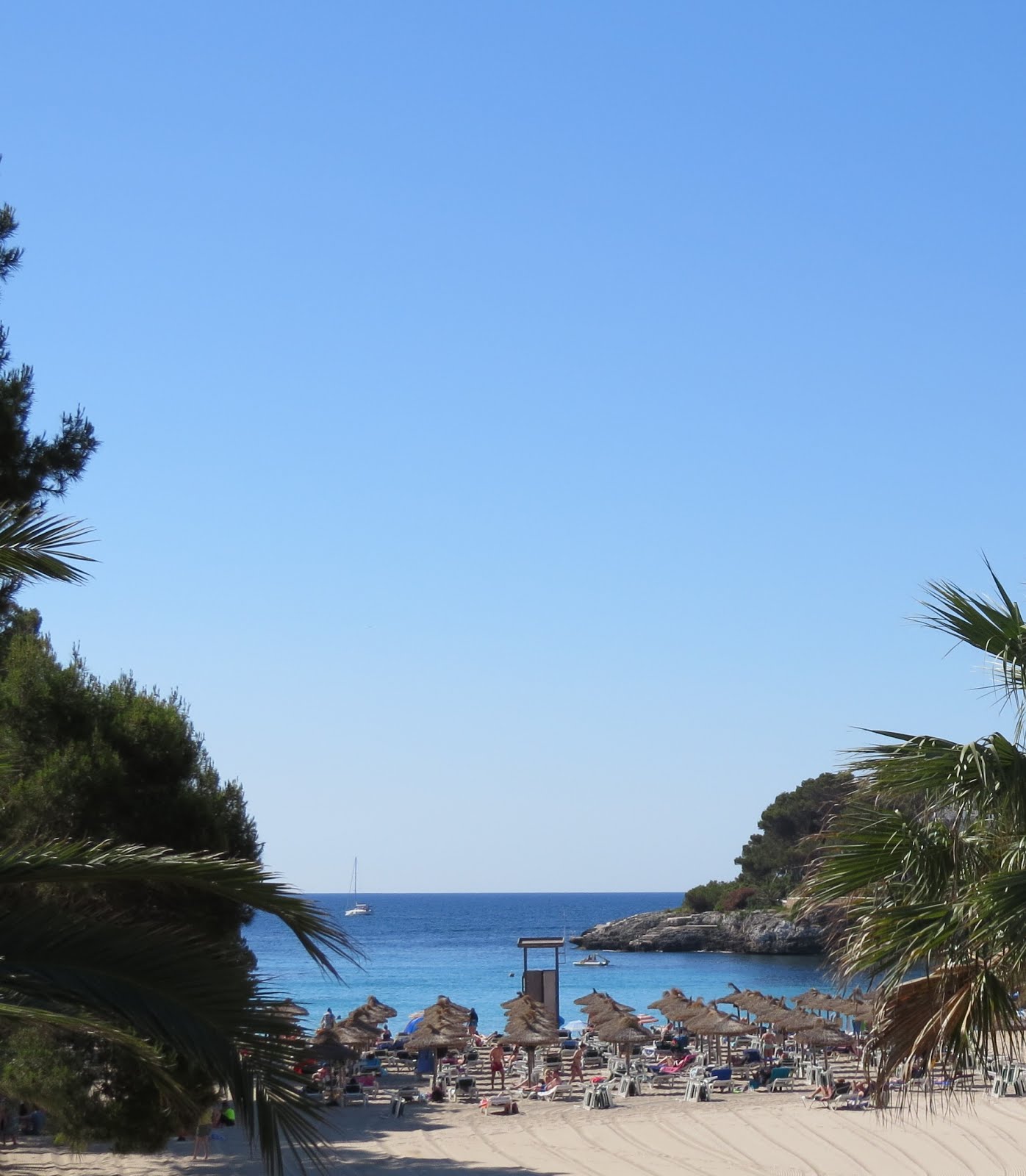 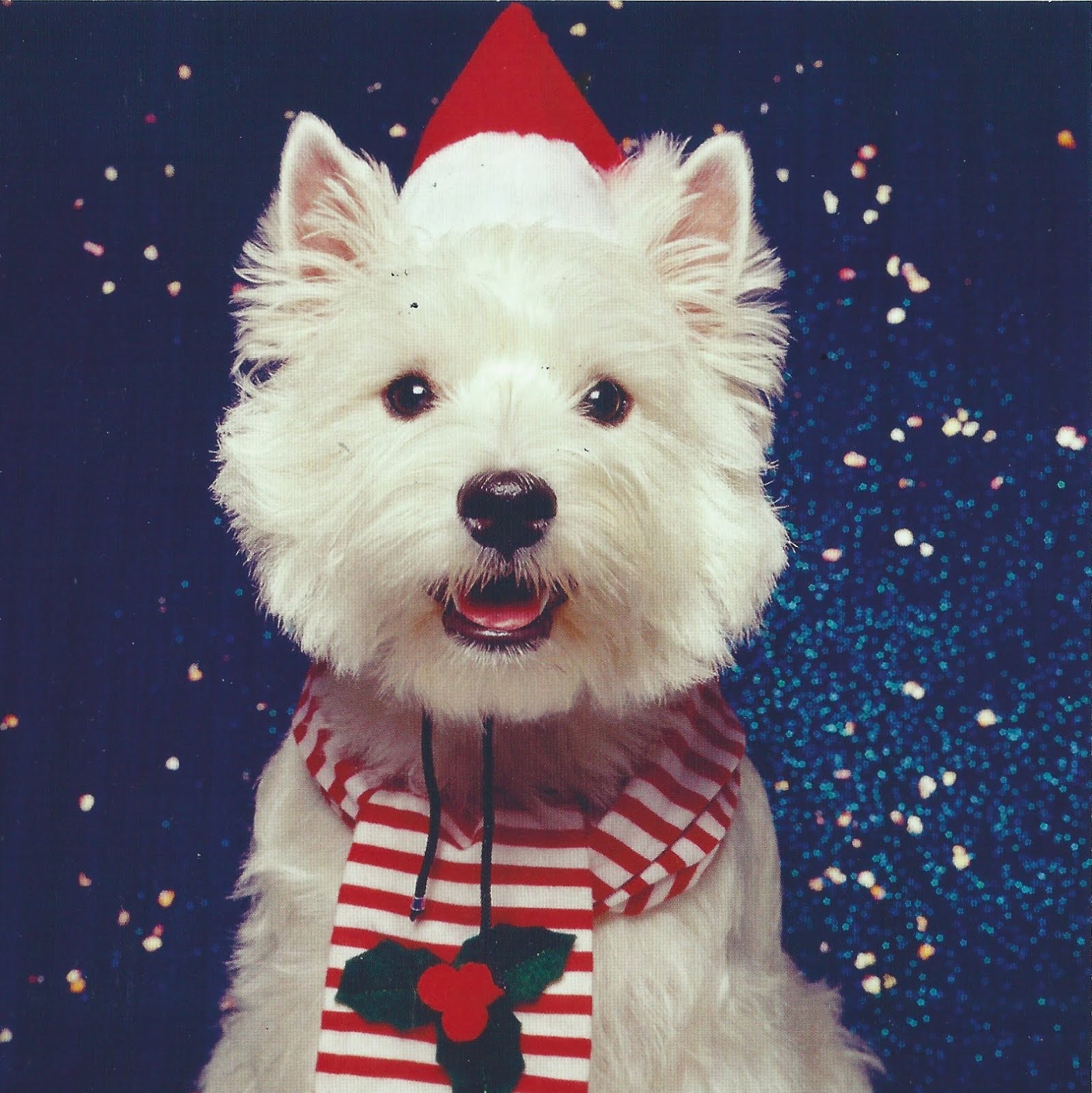 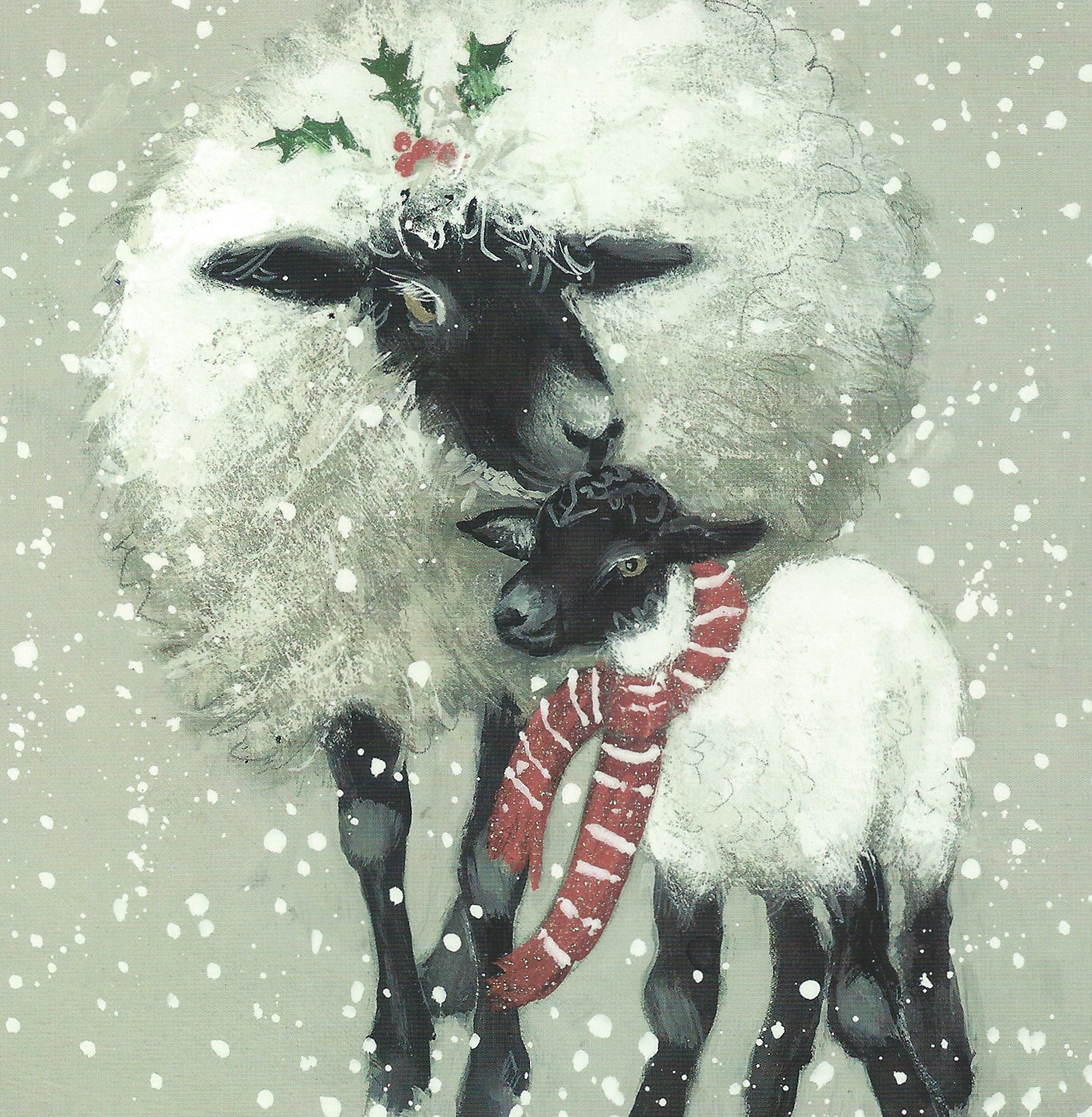